Join Date: Jun 2017
Location: Behind the wheel of a six six
Posts: 620
November 2018 ROTM Poll
Here it is, the Nov 2018 ROTM poll. Theme is anything goes (there was even a Dodge entered, surprisingly enough didn't make the poll though 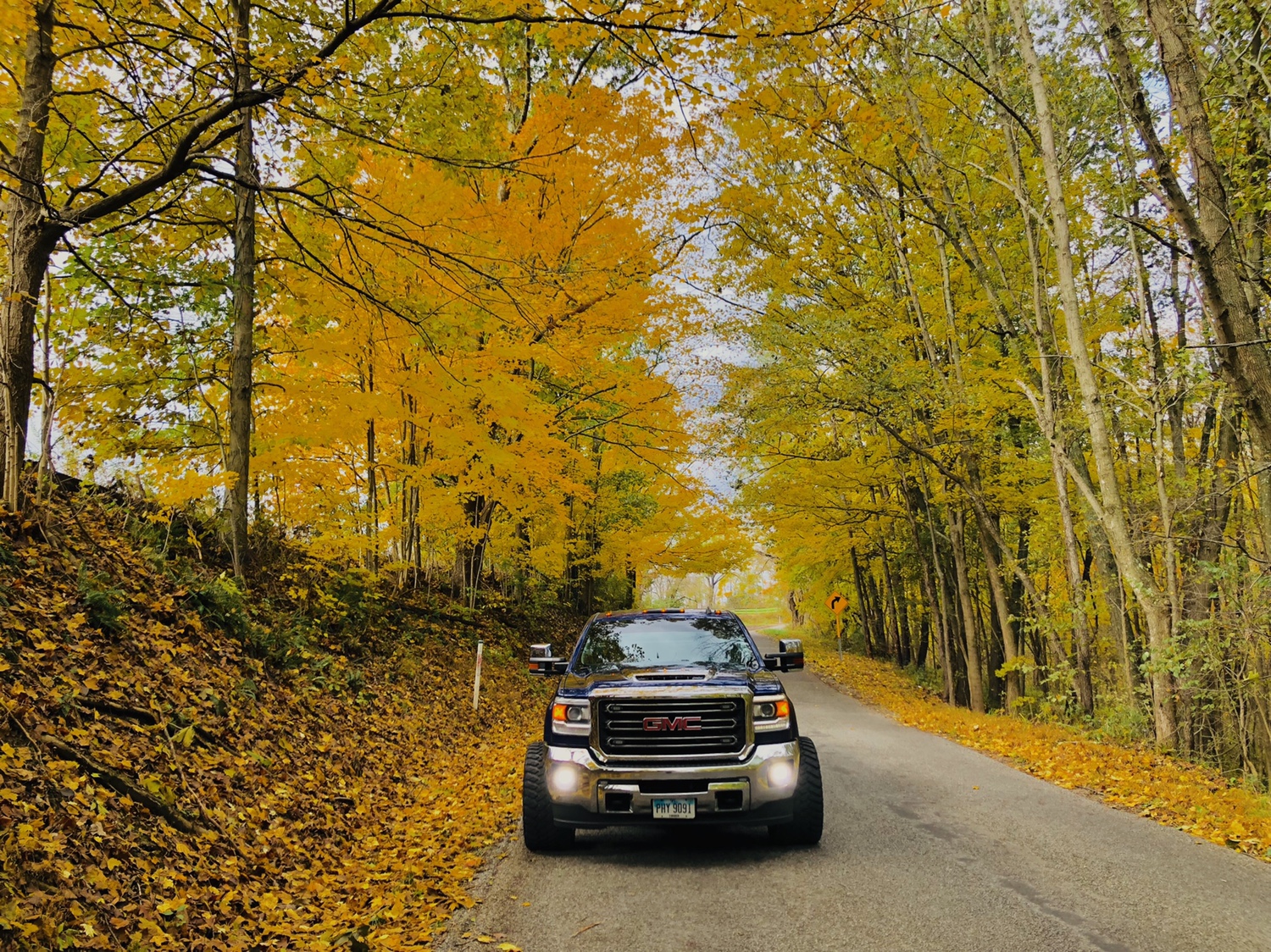 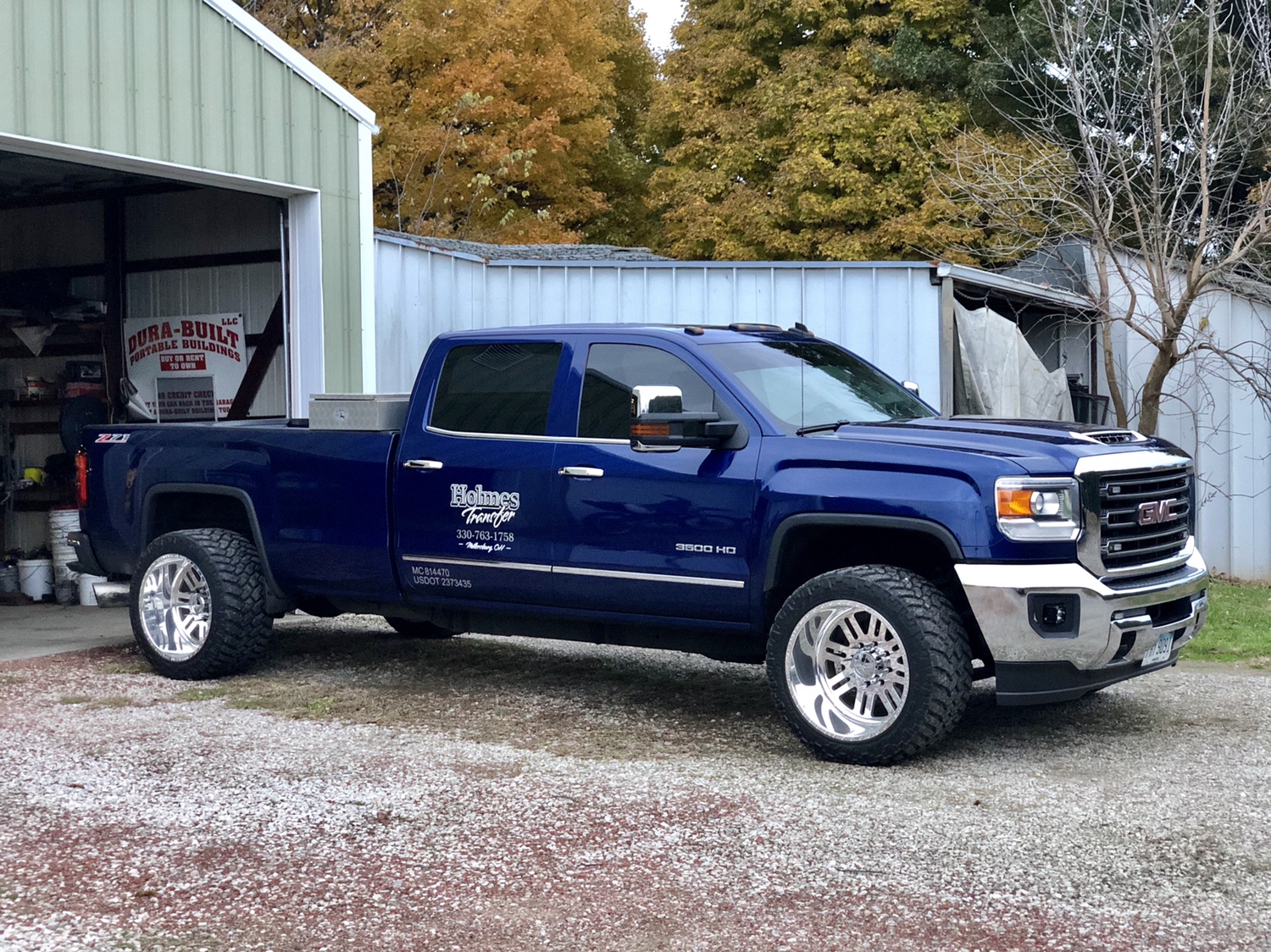 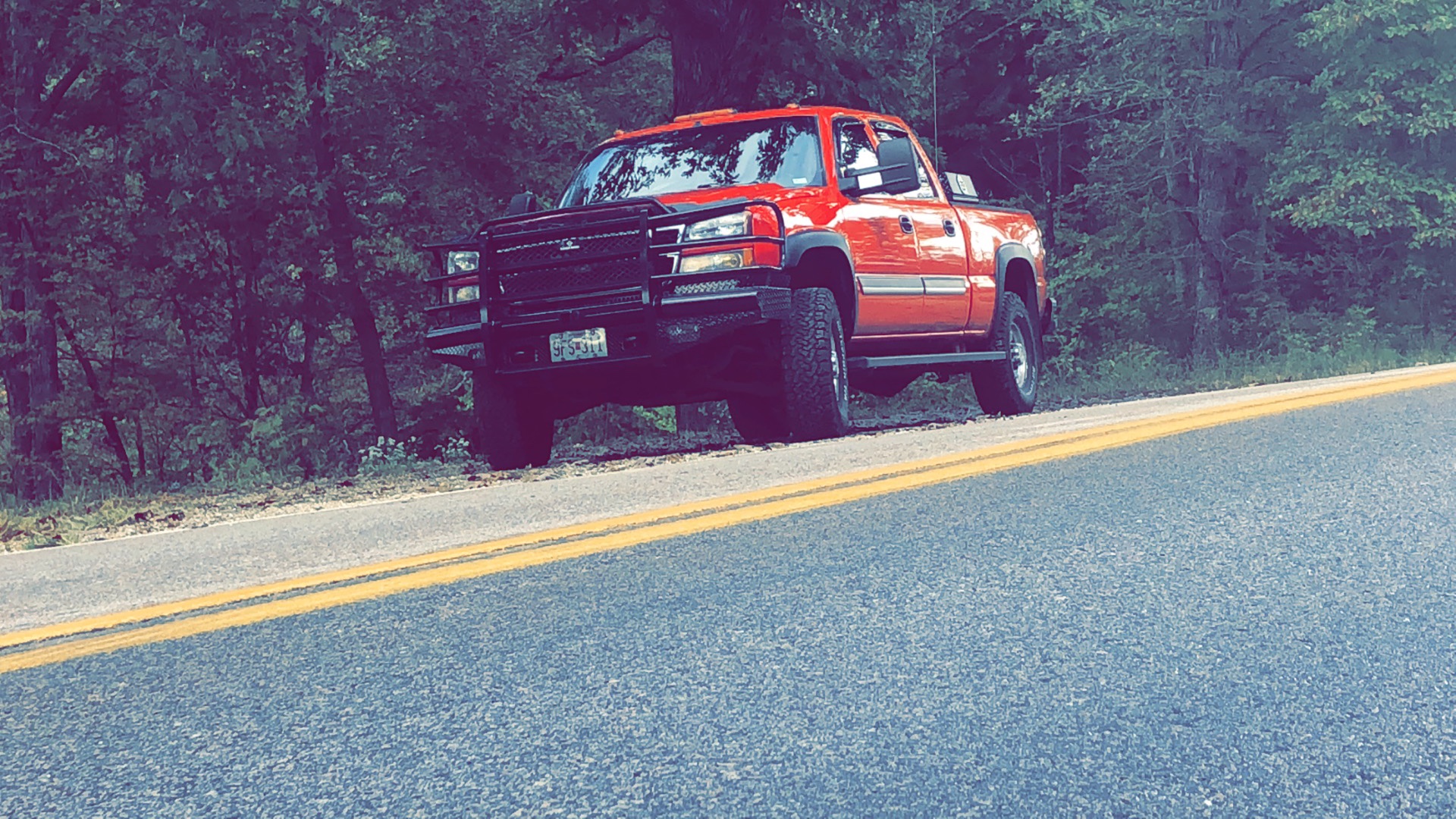 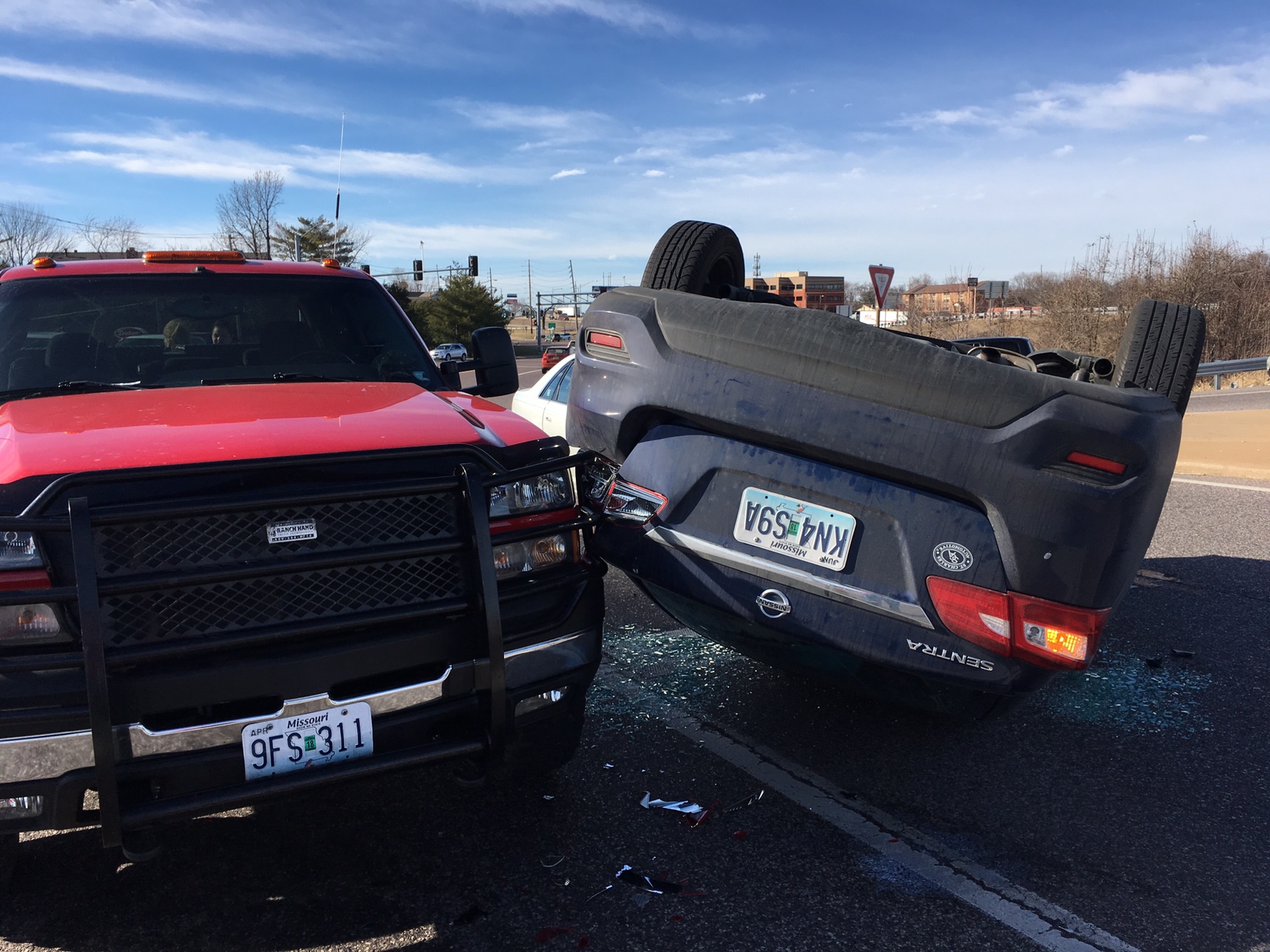 
Sent from my iPhone using Tapatalk
Indeed... Most with functional turbos under the hood too.

Hey, it was working when I took the picture, LMAO! Didnt push it out of the shop, promise!

Join Date: Sep 2016
Posts: 2,662
I thought someone might be interested in the thoughts of a voter so here goes. I am probably going to offend several people but this is an honest appraisal from my point of view. The fact that it doesn't matter to anyone but myself is beside the point.

M.A.M. that is a beautiful picture and a beautiful truck but I just can't vote for a truck that is technically illegal on the roads of every state I know.

DannyDmax, Your tires are also illegal and besides you are rolling coal on the street. That takes you out of consideration as far as I am concerned.

dmaxfirefighter, Rolling lots of coal but it is off road and in a competition. That is fine by me. The second picture is picturesque in every way.

ZachM54, Yours is not my favorite truck aesthetically but you took a theme and went with it which I can respect a lot. It is not for me to say who's ideas are good or bad. Unfortunately your tires are illegal too.

CDmax16, The only thing your picture lacks is a dusting of snow. Very nice with the fence and foliage in the background.

DuraValenti, Your first picture is great. If only there was a spray of gravel coming from the tires it would be perfect. The second picture is just horrible. I hope no one was hurt. It looks like your truck did okay though.

chevor, Wow on the scenery but the truck is a little lost. Now if it was hanging off the side of one of those buttes, it would be awesome.

09LTZ, Don't be so shy. Show off your nice truck. You and chevor need to get together and strike a happy medium. Love the truck though.

So who gets my vote, as if anyone cares? DuraValenti but there are no losers here. I'd be proud to own any one of them.
mizterwizard is offline
Quote Quick Reply
post #7 of 46 (permalink) Old 11-26-2018, 07:35 PM
mizterwizard
DuramaxForum Enthusiast

Got a couple good buddies in on this also. Lol
I thought we were all good buddies?
mizterwizard is offline
Quote Quick Reply
post #8 of 46 (permalink) Old 11-26-2018, 08:45 PM
M.A.M.
Duramax Lifetime Supporter

Interesting seeing things from your perspective... you piqued my curiosity tho! I looked up Ohios passenger vehicle and light truck laws, and was pleasantly surprised that there is no written law regarding wheels and tires protruding.

Did discover tho that the one sheriff here in our county is illegal, I might have to pull off a citizens arrest next time I see him!