It's a 2003 crew cab short bed pewter LB7. It has a factory manual ZF6 and a long list of mods (some aren't my taste and will be changed). It only has 57k miles which is a big reason I bought it. It's also pretty loaded and has every option except leather and digital climate control.

I only have a few pictures as I just picked it up.


Here's the picture listed on the ad, notice the front end grill and headlights and the red wheels. :cookoo[1]: 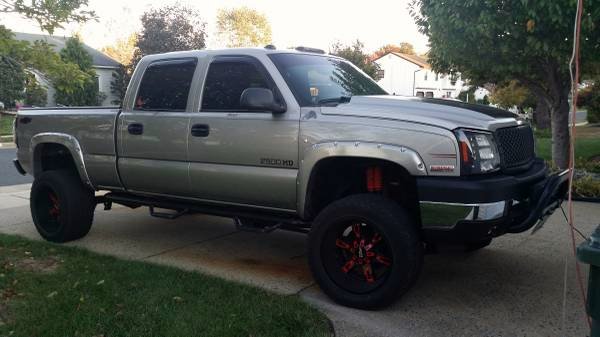 Working on removing the pinstriping and decals. Also swapped out the red wheels inserts for chrome. 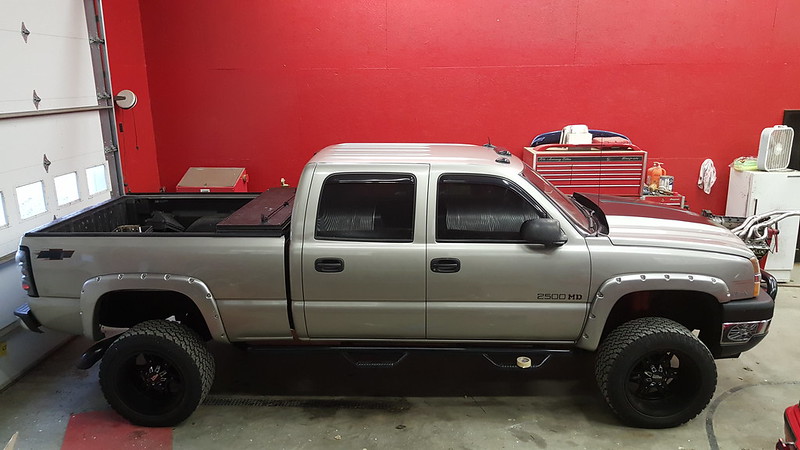 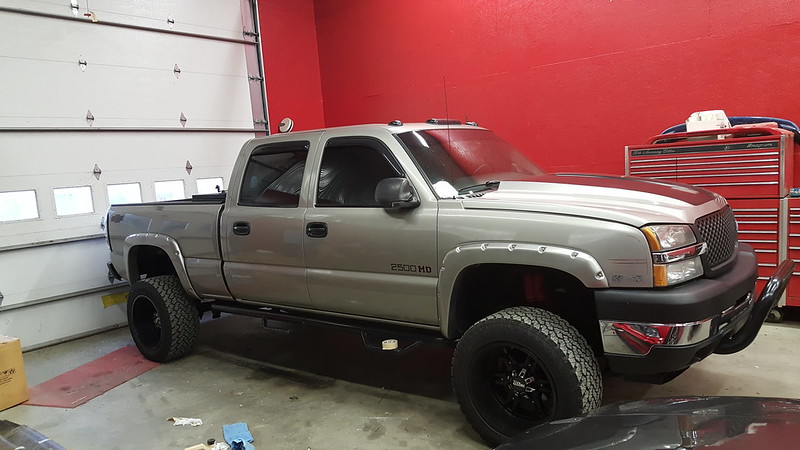 Interior is nice, needs a cleaning though. The PO had the CTS on the windshield so I bought and installed a dash mount. 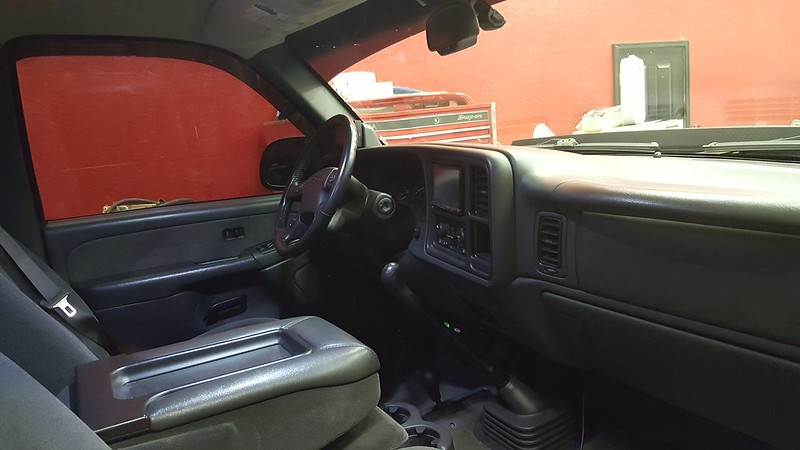 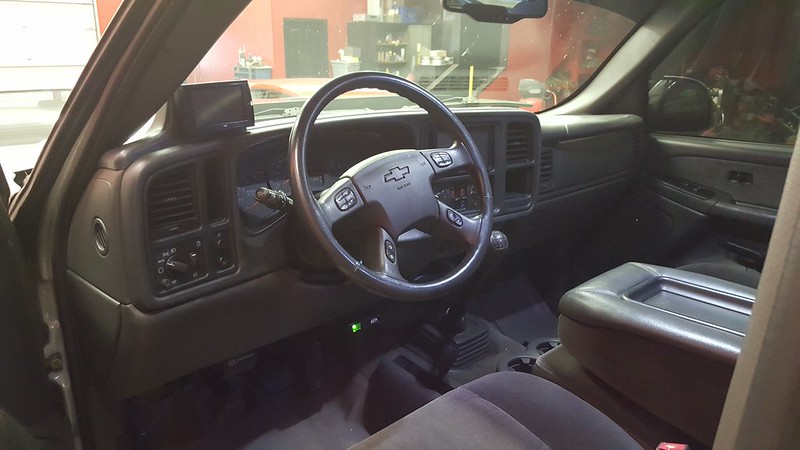 Things I want to change:

There is painted on pinstriping and painted names all over. I've already started removing this but it's been on there a long time and it's tricky.

I want to replace my cab lights with LED. Anyone have recommendations?
► Show Full Signature
2003 LB7 ZF6

Fender13Bender said:
I'd rather have the tires closer to the body. Maybe 18X10X35
Click to expand...

They wouldn't fit, the current 33s rub when turning...

Interesting combo :thumb
Idea also, check and see if there is spacers behind your current rims.
Click to expand...

Yea there are spacers, unsure what size though.

I added rear LED backup lights, they are super bright. Still looking for a factory front grill to replace the ugly one.


That's an interesting spot for a booster cable plug
Click to expand...

gtrslngrchris said:
I approve of you saving this truck. I was a little worried when I saw the pics and hadn't read anything yet.
Click to expand...

Thanks. Still need an OEM grill.

AJH said:
Really turned the truck around.
Click to expand...


That's an interesting spot for a booster cable plug
Click to expand...

Idk what that is. The blue thing? It's a positive and negative wire. What's it do?

Sent from my SM-N920V using Tapatalk
Click to expand...

Sent from my SM-N920V using Tapatalk
Click to expand...